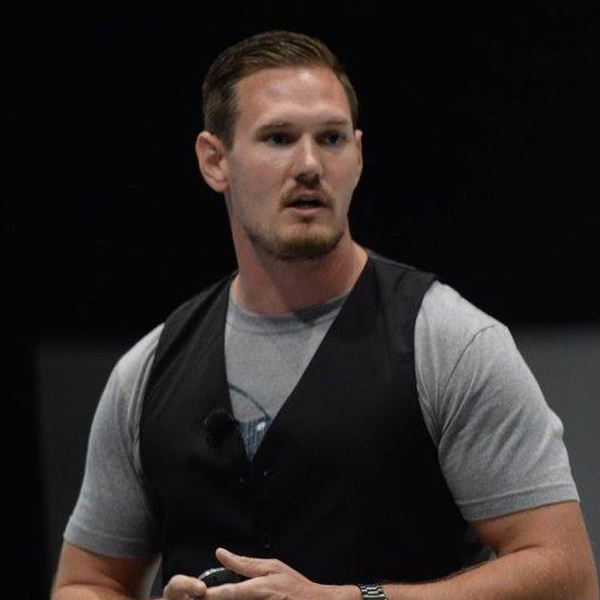 esse Gavin serves as the Senior Wellness Manager for BaylorCollege of Medicine (BCM) in Houston, TX. Since the implementation of the fullprogram in 2014, BCM has won numerous awards including being named the nation’s5th Healthiest Employer by Healthiest Employers LLC in 2016, 2018WELCOA Well Workplace - Silver award winner and 2019 KOOP National Health Awardwinner.

Aside from his role at Baylor College of Medicine Jessevolunteers his time in the community for both the wellness sector and differentorganizations. He served as Co-Chair for the Houston Corporate Wellness Groupin 2015 and routinely works with the American Heart Association, MS Society andHouston Business Group on Health. Jesse is also very involved with the HoustonLivestock Show and Rodeo, Pasadena Livestock Show and Rodeo, Vice President ofthe Come and Taste It Cooking Team.

Over the years, Jesse has had the privilege of speaking at multipleconferences. The main scope of Jesse’s speaking engagements involve creatinghealthy workplace cultures and creating programs for the new workforce, whichincludes millennials. Jesse’s current research interests are the changes in corporatestructure to fit a modern lifestyle, millennials, and engagement. 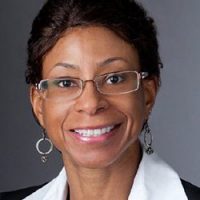 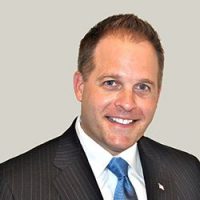 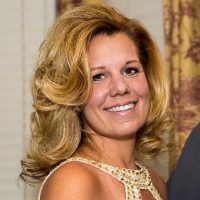 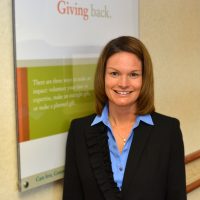 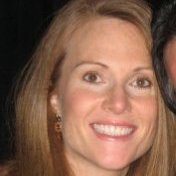 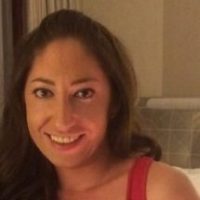 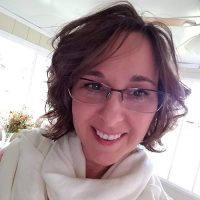 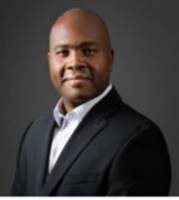 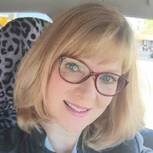 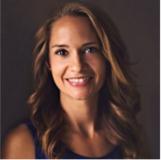 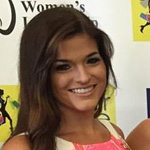 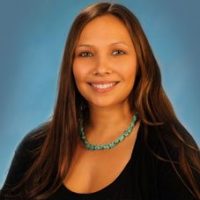